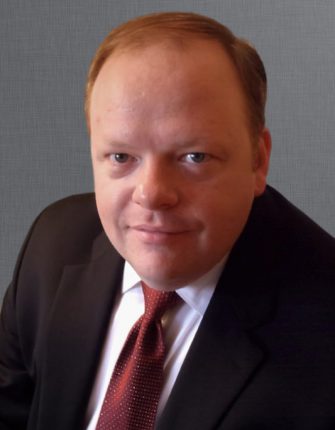 Richard has represented clients in state and federal courts throughout the country, and has handled arbitrations and mediations before the FINRA Dispute Resolution forum, the AAA, and in court-assisted mediations. He has extensive experience in disputes involving securities, investments and financial transactions. Richard has also advised clients on legal matters involving insurance coverage, litigation avoidance, first amendment retaliation and employment discrimination, executive contracts and intellectual property licensing agreements.

Prior to joining Zeisler PLLC as Counsel in January 2016, Richard was managing partner of Freeth & Associates, LLC (2009-2015), partner with the law firm Winget Spadafora & Schwartzberg, LLP (2004-2009), and had prior associations with other law firms in New York City.

Richard earned his undergraduate degree (B.A. ’93) in English with a creative writing concentration, and minors in Music and Romance Languages, from Albertus Magnus College. He earned his law degree (J.D. ’99) from the University of Miami School of Law, where he was a member of the University of Miami Law Review of International and Comparative Law, and a member of Phi Alpha Delta law fraternity.