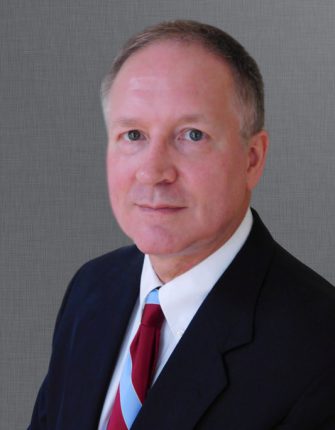 In corporate and business matters, Edwin has over three decades of experience advising small and mid-sized companies in such areas as corporate formation, mergers and acquisitions, financing, debt restructuring, corporate reorganization and governance.

Edwin also regularly represents issuing companies in a wide variety of industries in connection with private placements of securities, including limited partnership and limited liability company syndications. He has also represented numerous companies in their public, underwritten securities offerings, of both debt and equity securities, and in helping companies satisfy their reporting obligations under U.S. securities laws.

Prior to joining Zeisler PLLC as Counsel in October 2015, Edwin was a partner (1999 – 2013) and counsel (2014 – September 2015) with Satterlee Stephens Burke & Burke LLP in New York. Prior to that, he was affiliated with other law firms in New York, Ohio and Connecticut.

Edwin earned his undergraduate degree (B.A., 1981) in German Studies from Cornell University, and his law degree from New York University School of Law (J.D., 1984), where he was a member of the Law Review.